The FASC awards program has been revised as a result of discussions with FASC member school advisors at the state convention. Rules, explanations and the necessary forms for middle and high schools for the following awards can be found in the appropriate FASC Awards Packet.

FASC Speech Contest
Eric Bailey Parliamentary Procedure Contest
Technology Project of the Year
The Council of Merit Award
Unlike the previous awards, a school does not have to attend the FASC state convention to apply for this award, any FASC member middle or high school may be named an FASC Council of Merit by completing the Council of Merit application and submitting it by the April deadline. There are separate requirements and forms for middle and high schools. Award certificates will be mailed to recipient schools prior to the end of the school year.

Unlike the previous awards, the following awards are presented to individuals who are nominated by their school’s student councils.

FASC Principal of the Year

Any FASC member school may nominate their principal for the award of FASC principal of the Year. No information is required directly from the principal so the nomination can remain secret until the nominating council is ready to announce it. The nominee should have shown support for student activities in general and for student council in particular. The recipient of this award will be presented a plaque at the FASC state convention.

FASC Principal of the Year

FASC Advisor of the Year

Any FASC member may nominate their student council/student government advisor for the award of FASC Advisor of the Year. No information is required directly from the advisor so the nomination and winner can remain secret until it is announced at the state convention. Nominations are to be submitted to the Executive Director who will facilitate the selection process. Past recipients of this award who are still active student council advisors will form the selection committee. The recipient of this award will be presented a ring provided by the Herff Jones Company and will be Florida’s nominee for the Warren E Schull Advisor of the Year award presented by the NASC.

FASC Advisor of the Year

FASC Member of the Year

There are two FASC Member of the Year awards, one for high school and one for middle school. In order to receive this award a student must be a member of his/her student council, be nominated by his/her school’s student council and be present at the FASC state Convention. The FASC Members of the Year are selected from the nominees by the current student officers of the FASC.

FASC Member of the Year

FASC Project of the Year Awards

Show off your FASA pride! Click here to get some great merchandise from the FASA Member Store. 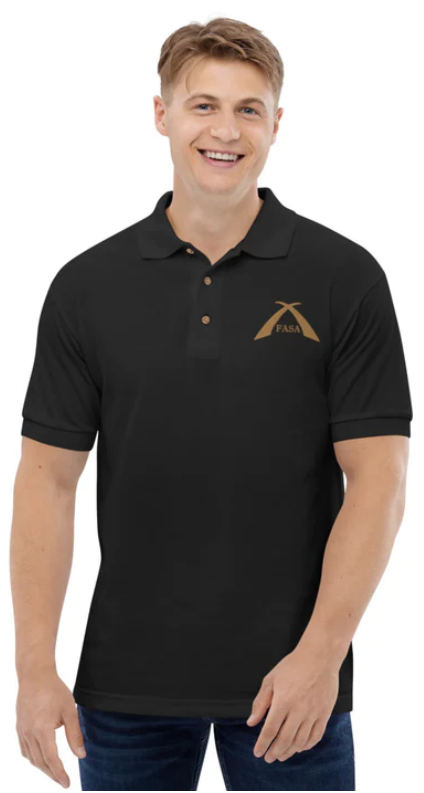 If you already have membership or are an employee of a FASA member company, we invite you to set up an online account to:

The members of FASA invite and encourage you to join! By working together, we can achieve our mission to support and empower administrators in providing a high-quality education to all students in Florida.

We look forward to welcoming you!